With great pleasure I can confirm that I am among some of the world’s leading underwater photographers who have generously donated imagery to The Ocean Agency, an international non-profit organization dedicated to marine conservation. The Ocean Agency’s collection of media-quality imagery and resources, are made available FREE (for non-commercial purposes) to support the global mission to save coral reefs and to help generate investment for coral reef conservation. The International Year of the Reef is a global campaign designed by The Ocean Agency, for a multi government and NGO initiative led by the International Coral Reef Initiative in collaboration with UN Environment Program.

Year of the Reef Image Bank 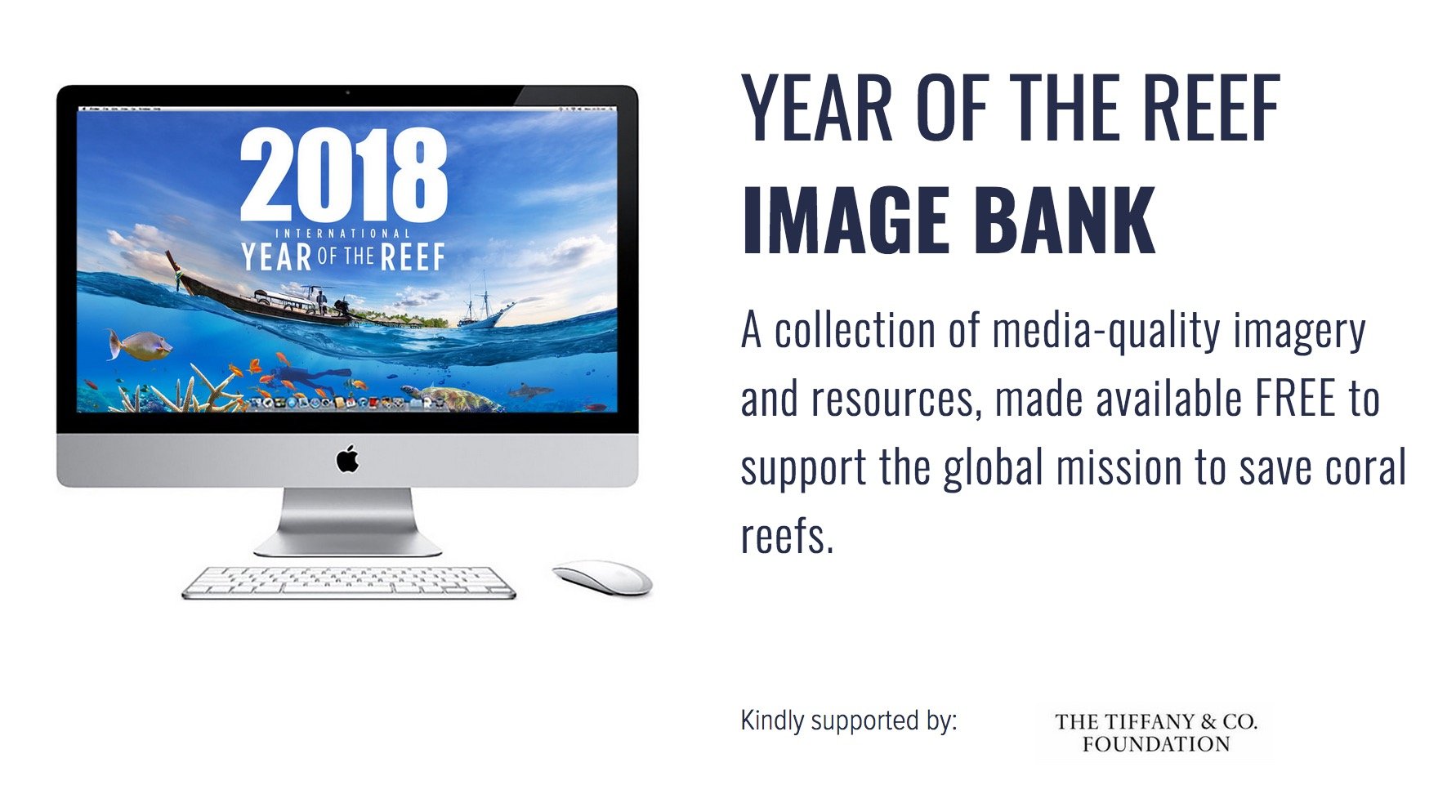 International Year of the Reef Campaign

The prime objective of the International Year of the Reef campaign is to focus attention to the crisis facing coral reefs and to secure the support necessary from governments, NGOs, businesses and the public. It aims to build on a new level of support for coral reef conservation and science, prompted by the recent global die-off, and help ensure 2018 becomes a turning point for coral reef conservation. It is intended to be a catalyst for action at a scale that has never been achieved before bringing together all sectors to work as a global community to find solutions to a global problem. 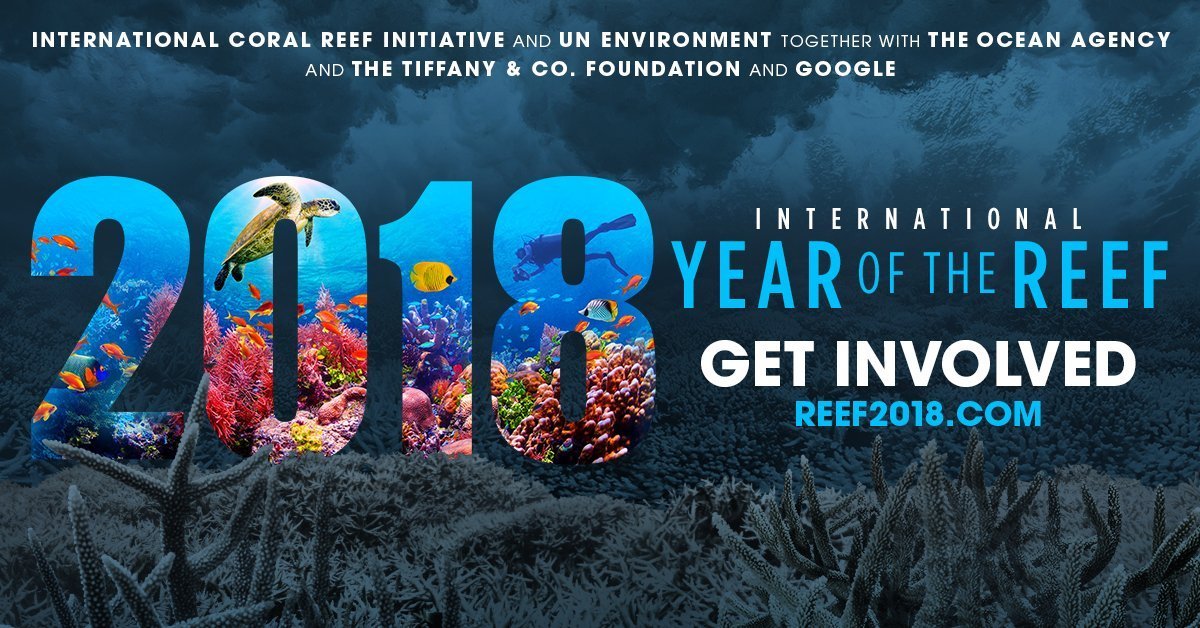 On February 14, 2018, HRH The Prince of Wales announced a global call to action to save coral reefs from complete global collapse. At a gathering of some of the world’s leading coral reef experts and advocates in London, organized by The Prince’s International Sustainability Unit, His Royal Highness said:

“There can be no doubt that we are at a critical tipping point, where we will either ensure or fatally compromise our ability to safeguard the world’s coral reefs and the species that will support future generations of humans and countless other species.”

The Prince’s announcement came at a pivotal time for coral reefs as the last three years brought the longest and most extensive coral die-off ever recorded and this impact from global climate change is predicted to deteriorate for at least the next two to three decades, threatening further destruction to reefs that are already suffering damage from overfishing and pollution. 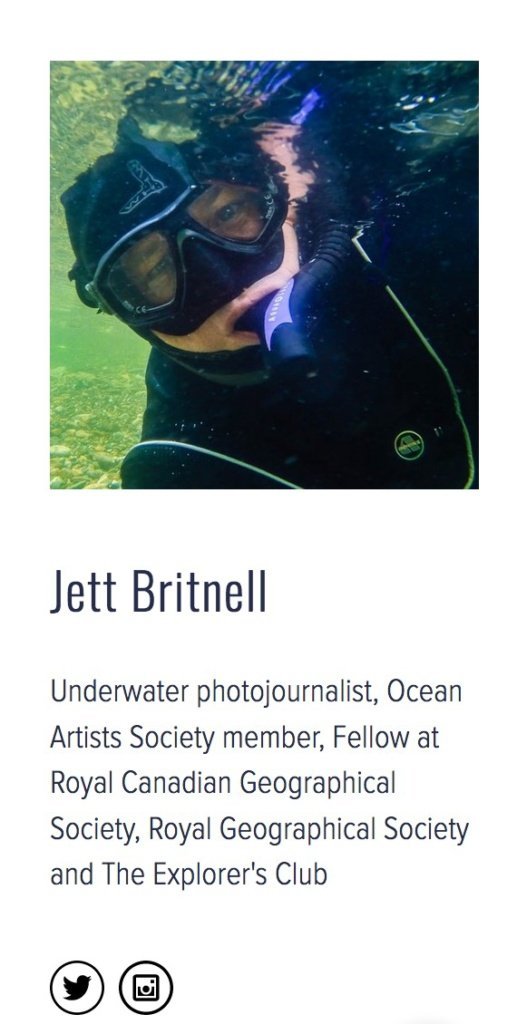 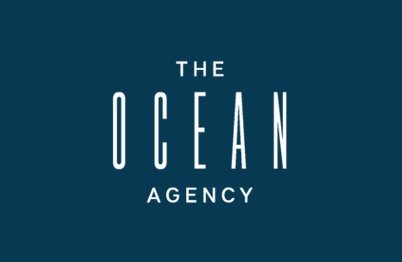