“WOW! You hit another one out of the park! LOVE this piece. From Martini’s to Mars… Jett and Kathryn rock it!” 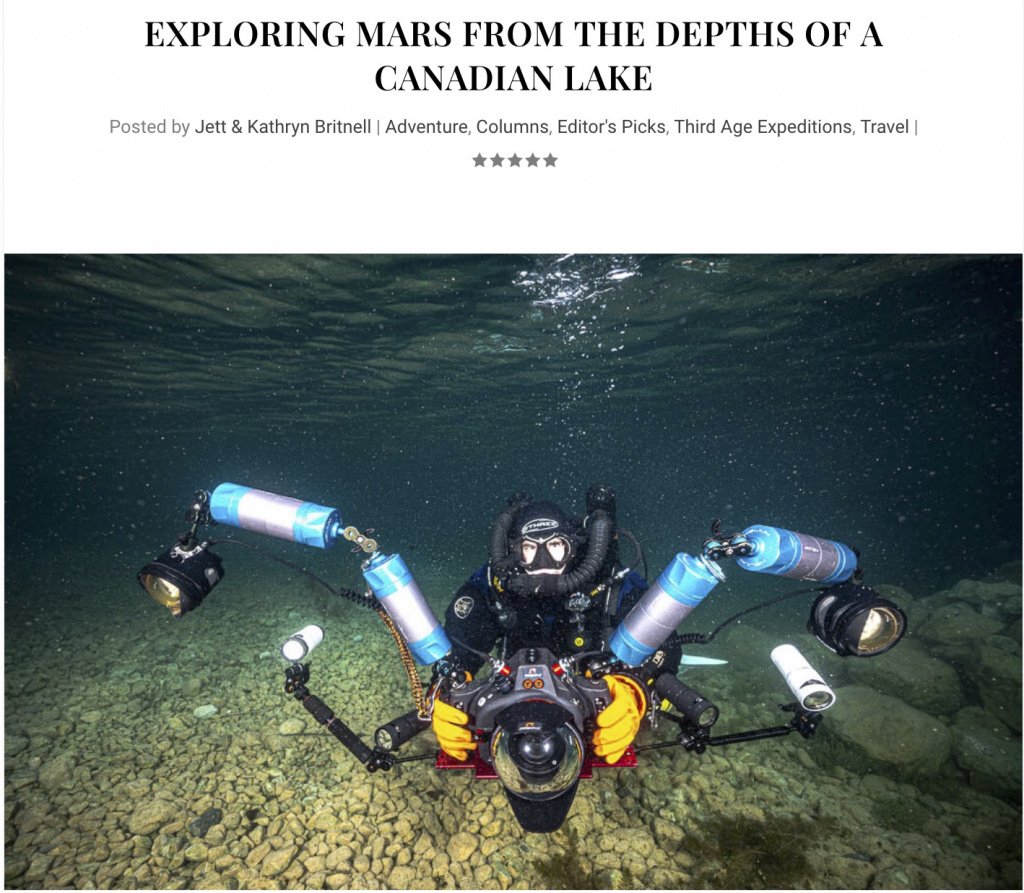 “Get dressed, we’re going on an adventure!”

Everyone needs a friend who will call, and say… “Get dressed, we’re going on an adventure!” And the friend who jump started this adventure was Michel Joseph. That’s Michel with his full underwater camera rig in the picture.
Link to the story is: Here 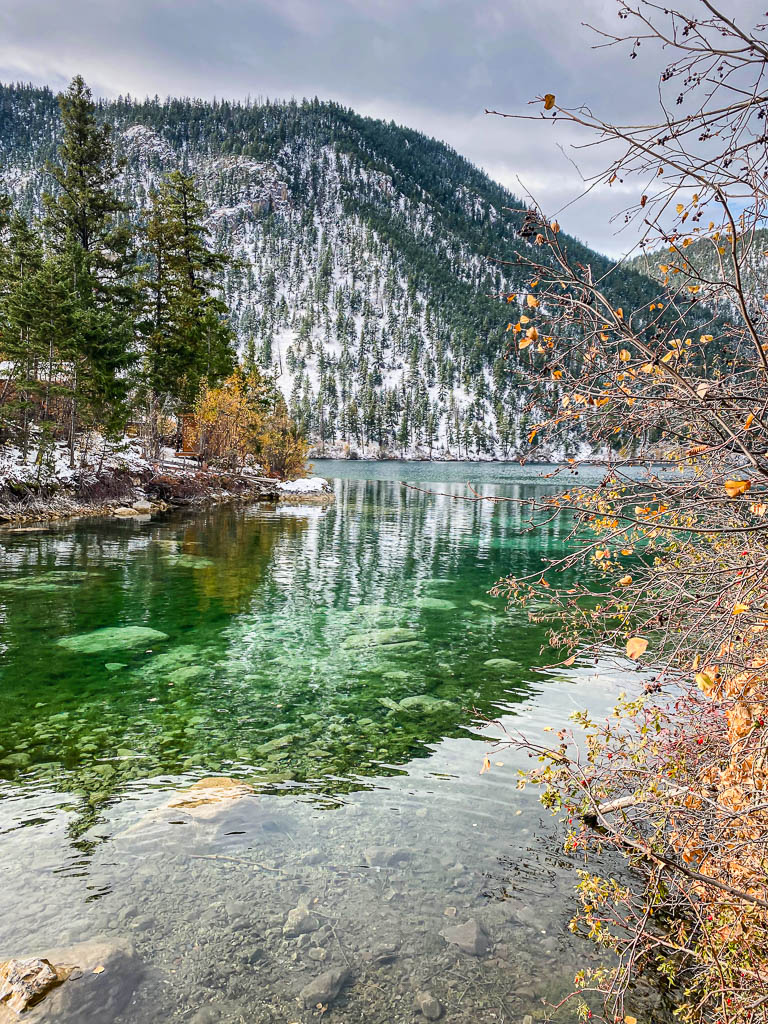 “Where there is water, there is life!” is an old adage of Astrobiologists. Whenever people pondered the possibility of there being water on Mars, it was often in the context about there being either ancient water or frozen water. However, there was a scientific breakthrough in 2017 when cumulative evidence from NASA’s Mars Reconnaissance Orbiter (MRO) provided scientists with findings that liquid water does indeed flow intermittently each summer on the Red Planet’s mountains, craters and canyons. Evidentiary proof that Mars may in the past, or in the present, been habitable for microorganisms. “Our quest on Mars has been to “follow the water,” in our search for life in the universe, and now we have convincing science that validates what we’ve long suspected. This is a significant development, as it appears to confirm that water, albeit briny, is flowing today on the surface of Mars” said John Grunsfeld, astronaut and associate administrator of NASA’s Science Mission Directorate in Washington.
facebook twitter pinterest instagram