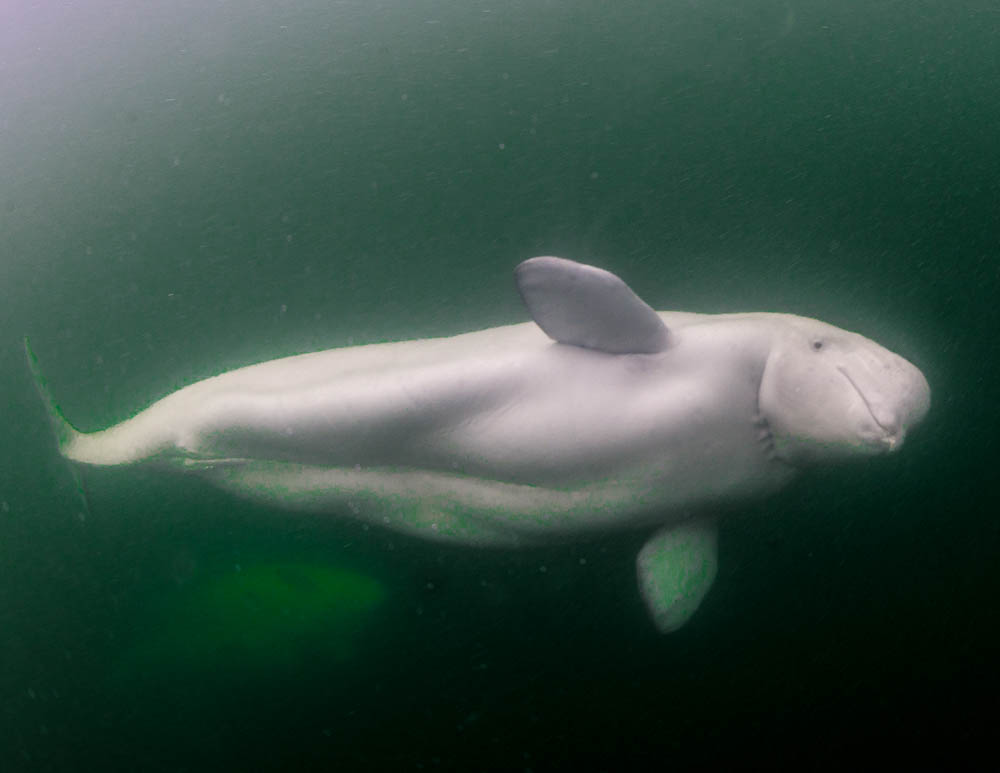 Few experiences in life can compare to snorkeling with beluga whales in western Hudson Bay, at Churchill, Manitoba. This is the realm of the largest beluga whale population in the world where they number as many as 57,000 whales.

The World Wildlife Fund has stated, “Nearly 50 per cent of Canadian belugas summer on the shores western Hudson Bay to feed, give birth and nurse their young, but there are no protections currently in place for the summer or winter grounds for them. As a result, the population status is listed as being of “special concern” by the Committee on the Status of Endangered Wildlife in Canada (COSEWIC), which means it’s at risk to become threatened, or endangered, because of a combination of biological characteristics and identified threats.”

Beluga whales also depend upon sea ice for their existence. With more sea ice melting due to climate change, beluga whales in Hudson Bay are experiencing increased predation from orcas who are able to move more freely through waterways with less sea ice. 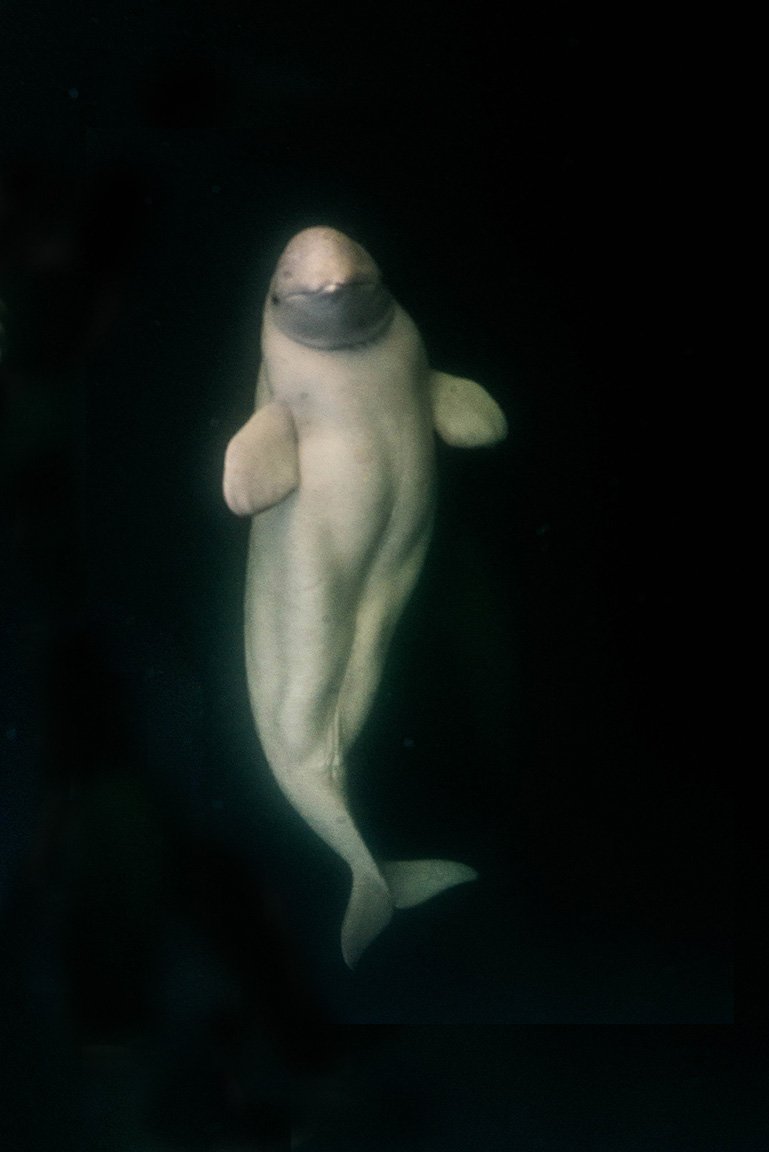