“Let us step into the night and pursue that flighty temptress, adventure.” ~ J.K. Rowling 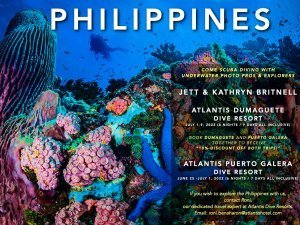